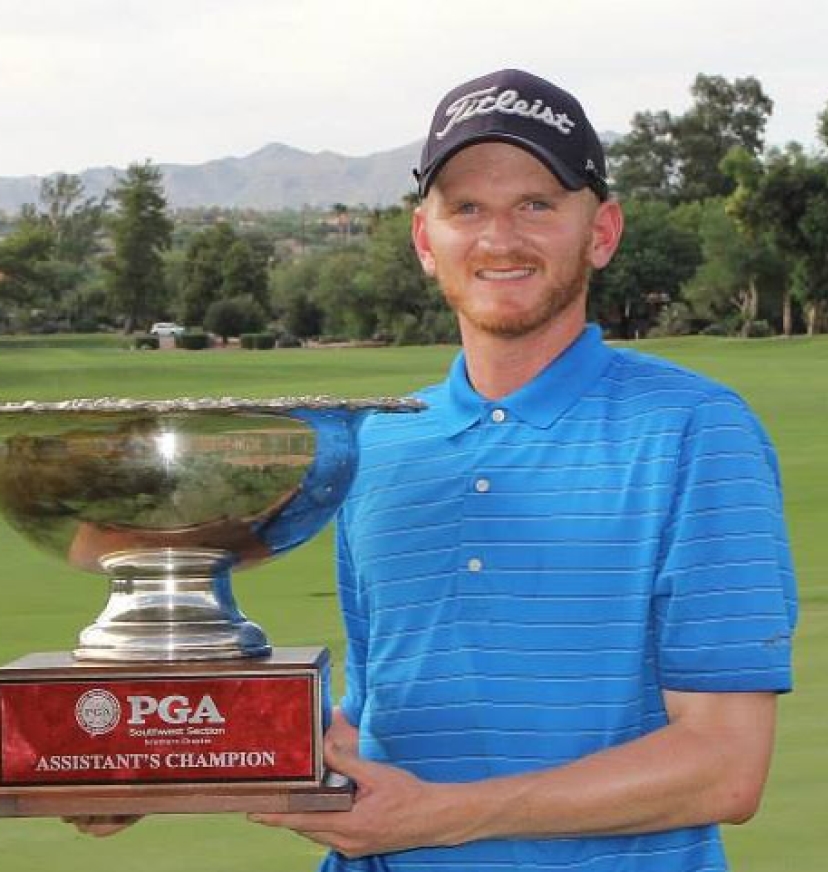 Having learned everything he could from Steve, Derek made his way back to Arizona in 2008 to work at the Forty Niner Country Club in Tucson. After a few years of teaching success and a swift promotion, he decided to branch out on his own.

In 2011, he launched Golf Better Tucson, a membership platform that offers both online and in-person lessons to help golfers improve their performance.

Working with everyone from amateurs to two-time PGA Tour winners like Don Pooley, Derek is well-known for his positive teaching style and way of simplifying the technical aspects of the game that typically hold golfers back.

In 2017, PGA acknowledged all of his hard work in the field when they named him the Southern Chapter PGA Teacher of the Year. With hundreds of happy students and more joining every day, it’s no surprise Derek is growing into a nationwide favorite!