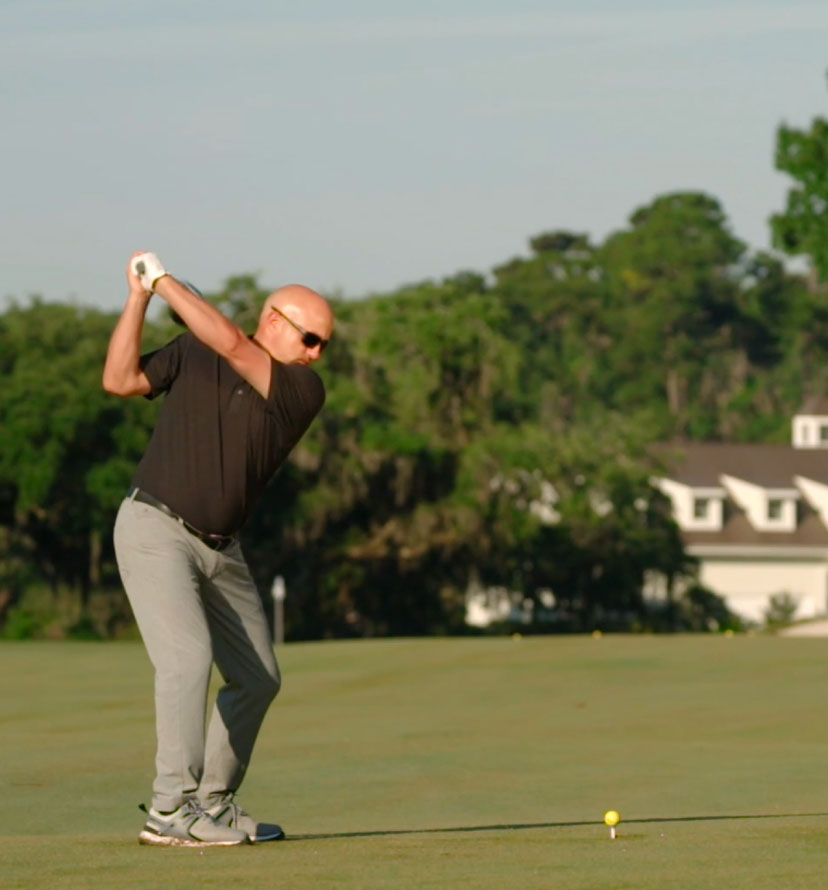 Nick is best known for his work with English golfer Justin Rose from 2006 to 2009, who he coached from rank 125 in the world all the way to 5th. Rose went on to win the European Order of Merit in 2007, the 2008 Ryder Cup, and his first and only US Open major championship.

But that’s just the tip of the iceberg.

He’s a two-time best selling author with a fourth book on the way.

And he’s a global authority on golf education for organizations like the Golf Union of Ireland, the PGA of Great Britain, The English Golf Union, and the Russian Golf Federation in Moscow.

They didn’t name Nick Bradley “the most innovative golf instructor in the world” for nothing.